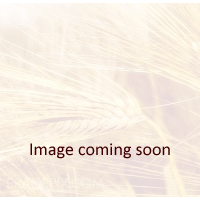 Used long before wheat ever was, barley is believed to be the world’s oldest cultivated grain. The bread made from barley was probably heavy since barley contains only small amounts of gluten. Perhaps the most common use of barley is for making such alcoholic beverages as Scotch whiskey and beer, which cannot be made without it. Animal fodder is also made from barley.

Pearled barley is great ground into flour. It makes a great flour and it is one of the flours that I add to the WonderFlour. 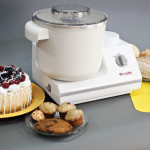 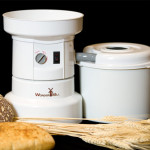